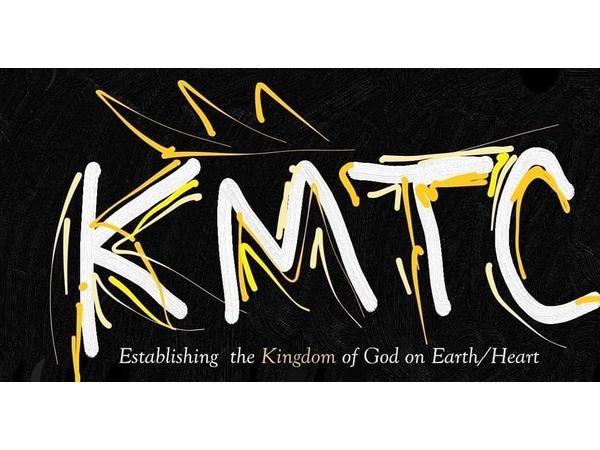 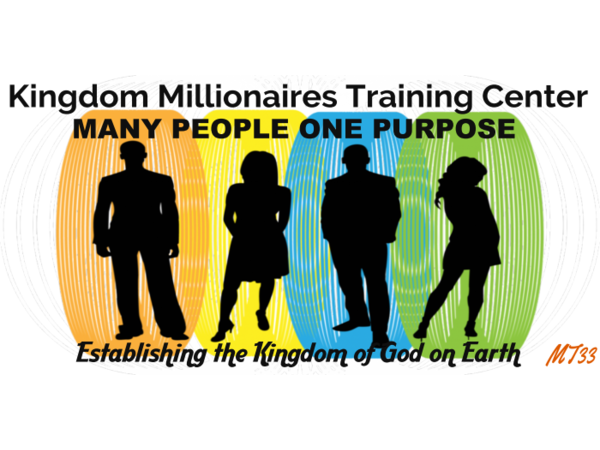 THE KINGDOM IS A CULTURE OF UNLIMITED POSSIBILITIES

The Kingdom Millionaires Training Center is a Kingdom discipleship program.

The Kingdom Millionaires Training Center focuses on the King, Yahushua Ha Mashiyach…aka…Jesus Christ
and HIS Kingdom, which consists of PERSON (the King); the PLACE (the Kingdom) and our POSITION (right standing or Righteousness).

The King wants to established his kingdom here on earth. You become a disciple of The Life Management System.
At the Kingdom Millionaires Training Center we focus on Kingdom economics or kleronomics. It’s a deeper implementation of the life management system! Be ye transformed by the renewing of your mind! Faith comes by hearing and hearing by the word of GOD / YaHuWah! 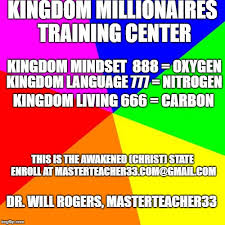 A Kingdom Millionaire is simply a child of YAH/GOD who fears YAH/GOD and keeps his commandments, the laws of nature and the laws of universe/science/quantum physics.
Our Father
Which art in Heaven
Hollowed would be thy name
Thy Kingdom COME
Thy will be done
ON EARTH AS IT IS IN HEAVEN!
Matthew 6:33 King James Version

But seek ye first the kingdom of God, and his righteousness; and all these things shall be added unto you.

For, brethren, ye have been called unto liberty; only use not liberty for an occasion to the flesh, but by love serve one another. 14For all the law is fulfilled in one word, even in this; Thou shalt love thy neighbour as thyself.

22But the fruit of the Spirit is love, joy, peace, longsuffering, gentleness, goodness, faith, 23Meekness, temperance: against such there is no law.

Matthew 6:19-21 King James Bible
Lay not up for yourselves treasures upon earth, where moth and rust doth corrupt, and where thieves break through and steal: But lay up for yourselves treasures in heaven, where neither moth nor rust doth corrupt, and where thieves do not break through nor steal: For where your treasure is, there will your heart be also.

If ye then be risen with Christ, seek those things which are above, where Christ sitteth on the right hand of God. Set your affection on things above, not on things on the earth.
Colossians 2:8 King James Version

A Kingdom Millionaire has abandoned the prosperity gospel for the gospel of Jesus Christ.

The Lord Jesus, in His parable of the sower, warned that this “deceitfulness of riches” along with “the cares of this world” and then “the lusts of other things” could soon choke out whatever place the Word of God might have in the believer’s life. In no way does the Lord ever promise material wealth to a Christian, but the desire for money and its power has surely crushed the spiritual lives and testimonies of many people…myself being one of them!

They that will [they that desire to be] be rich fall into temptation and a snare, and into many foolish and hurtful lusts. … For the love of money is the root of all evil: which while some coveted after, they have erred from the faith, and pierced themselves through with many sorrows. 1 Timothy 6:9-10

If, by His grace, the Lord does enable a Christian to acquire wealth, it should be regarded as a divine stewardship and opportunity for ministry. The apostle Paul, who died penniless in this world but with great treasures laid up in heaven, said it this way;

Charge them that are rich in this world, that they be not highminded, nor trust in uncertain riches, but in the living God, who giveth us richly all things to enjoy; 1Timothy 6:17

EAGLESS UNIVERSITY – HOW TO START A SUCCESSFUL BUSINESS